Eating, teaching and travelling my way around the world. Well, that's the plan anyway.

I had the most revolting class of grade ones yesterday who were not interested in being in the room, let alone listening or learning anything. Half of them were out running around the courtyard while the rest of them screamed, shouted, climbed on desks, on each other, threw shit around the room and punched each other. It wasn’t my best day and after I left school I went and sat on my own, drank two coffees and smoked four cigarettes to try and decompress before my next class.

This morning though, I sat and had eggs for breakfast at a street side cafe and watched the world go by. 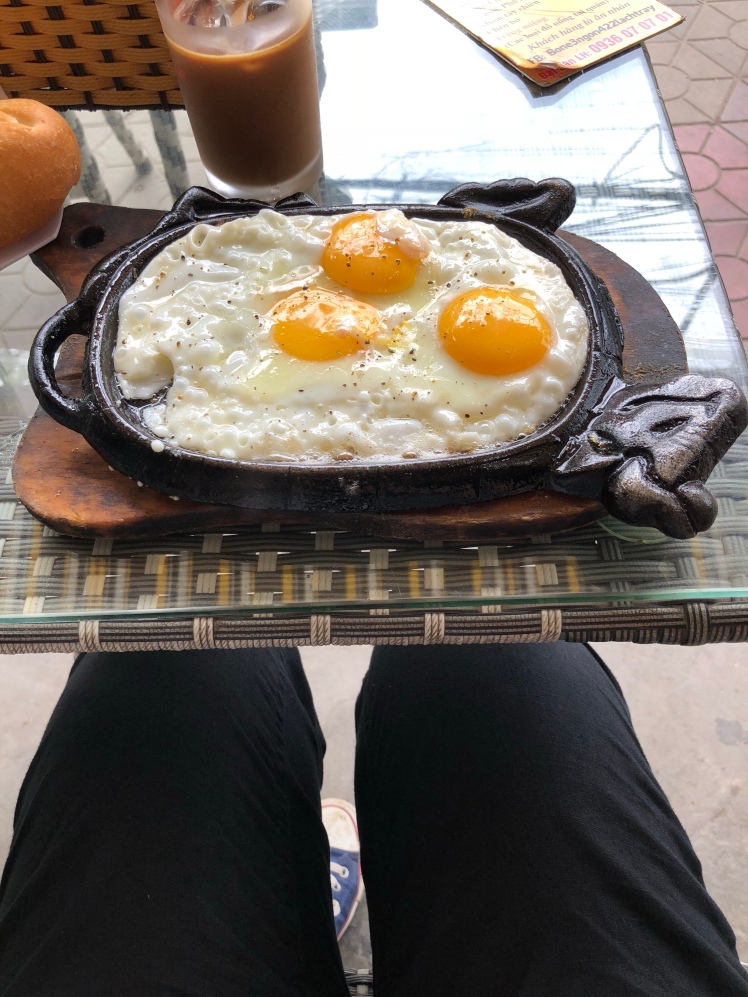 A guy on a bicycle carrying who knows what pipes of some sort, which were about 3 meters long had to stop and adjust everything before it all came crashing down. He struggled for a bit until another guy on a bicycle who wasn’t carrying anything stopped to help him out. 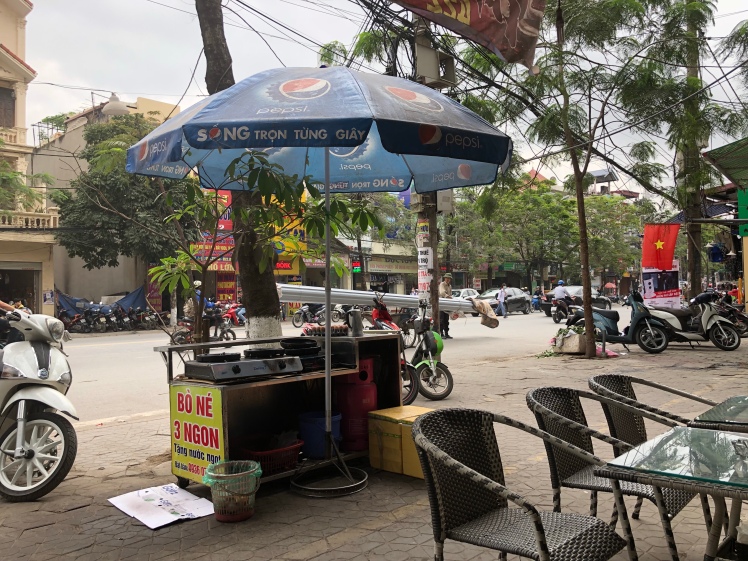 I walked down the road back to the place we’re staying in the other direction from which I’d come and bought a fresh baguette for VND10,000 (about ZAR5) and wandered back past a bunch of Grab bikes (your Hai Phong Uber equivalent). 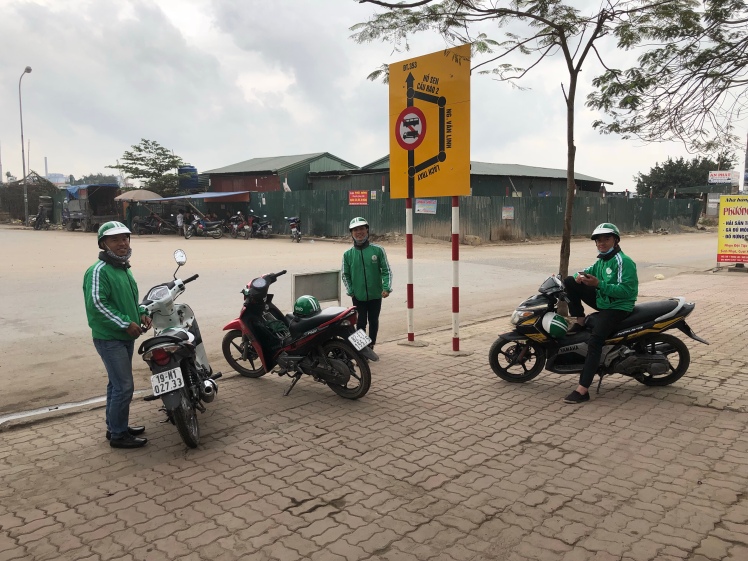 All seems right with the world today.

I’ve been in Vietnam for around three months now and it’s been a whirlwind of new experiences, new places and new adventures. I have a few weeks left of my current contract and can’t wait to see what’s next! 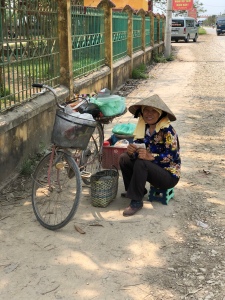